Eat In The Street – Celebration of Latin Heritage 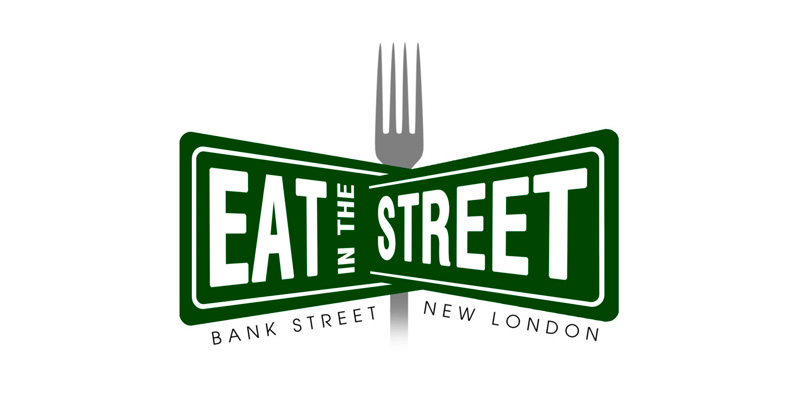 Eat In The Street
Thursday, Sept 15th –A celebration of Latin Heritage

State Street from Eugene O’Neill Drive to Bank Street  will be closed to traffic from 4pm – 9pm each night of the event.
Food Trucks
Vendors
Water Taxi

Hispanic Heritage Week was first proclaimed by President Lyndon B. Johnson in 1968 in Presidential proclamation 3869. Presidents Nixon, Ford, Carter and Reagan gave annual proclamations for Hispanic Heritage Week between 1969 and 1988. National Hispanic Heritage Month was first proclaimed by President George H. W. Bush[8] on September 14, 1989 in Presidential Proclamation 6021. Since 1989, all Presidents have given a Presidential Proclamation to mark Hispanic Heritage Month
September 15 was chosen as the starting point for the commemoration because it is the anniversary of independence of five Hispanic countries: Costa Rica, El Salvador, Guatemala, Honduras and Nicaragua, who all declared independence in 1821. In addition, Mexico, Chile and Belize celebrate their independence days on September 16, September 18, and September 21 respectively.
There is a total of twenty countries in Latin America. In alphabetical order, the countries of Latin America include…
Argentina,Bolivia,Brazil,Chile,Colombia,Costa Rica,Cuba,The Dominican Republic,Ecuador,El Salvador,Guatemala,Honduras,Mexico,Nicaragua,Panama,Paraguay,Peru,Puerto Rico,Uruguay,
Venezuela

Check us out on FB https:https://fb.me/e/1vu9OCgWk